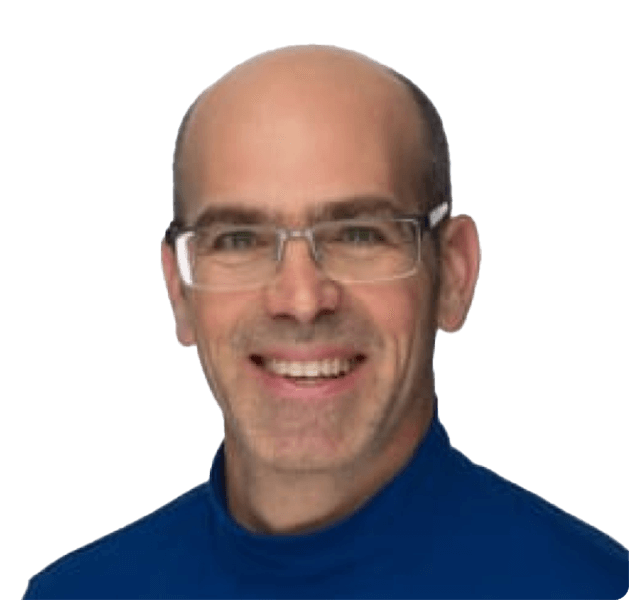 Gil spent the past 10 years founding and leading the scientific and operational aspects of Adaptix Ltd, a company focused on 3D x-ray imaging for healthcare. His previous company raised over $10M in private investments and garnered over $8M in grants. The team grew to 30 people and is about to launch its first product. Dr. Travish left Adaptix to pursue new ideas in diagnostics, leading to the founding of this company.

Gil has been involved with commercialization of technology and medical devices through four past companies. Most recently, he served as an Entrepreneur in Residence for the Royal Society (UK) with Oxford University’s Mathematics Institute.

Gil has served on various committees of the American Physical Society (APS) and is currently on the executive committee for the Topical Group on Medical Physics. Dr. Travish received his B.S. in Physics from UC Berkeley in 1990 and his Ph.D. in Physics from UCLA in 1996, and was a Post-Doctoral scholar at INFN Milan. Gil has presented and published extensively (over 150 publications in various journals and conferences) and is an inventor on several patents. 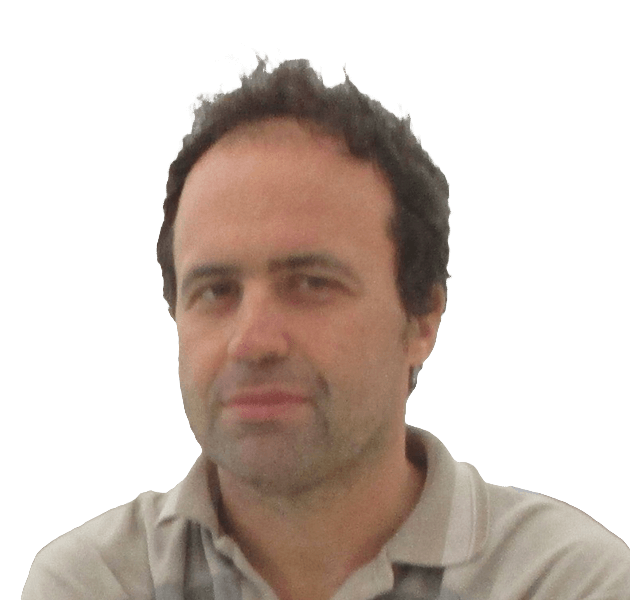 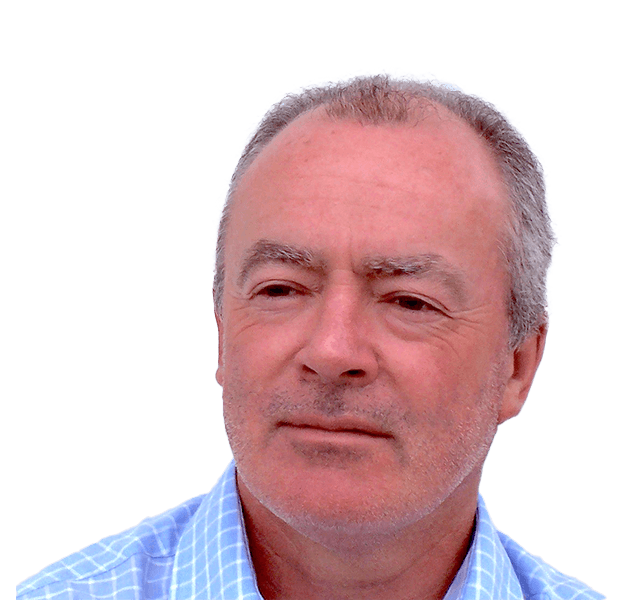 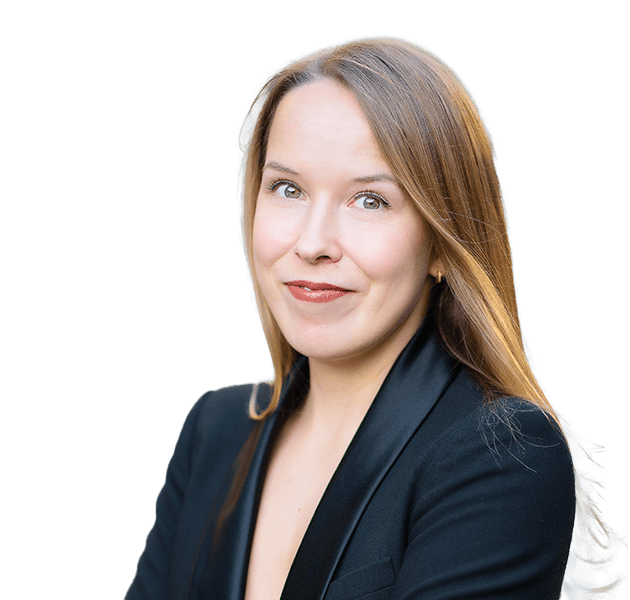 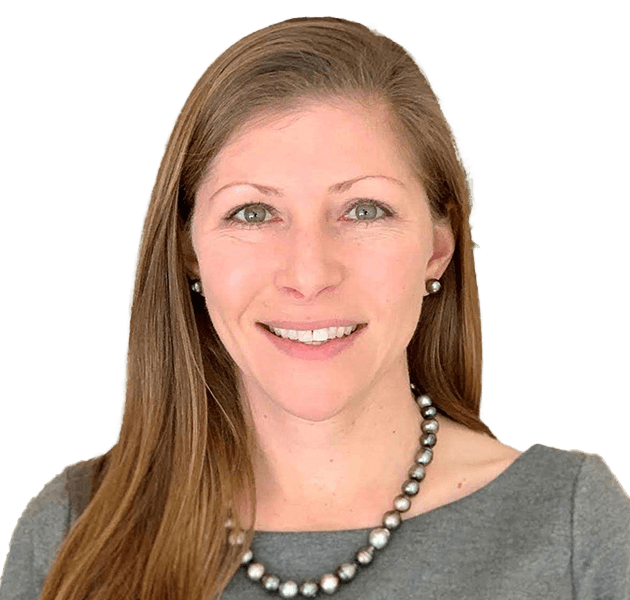 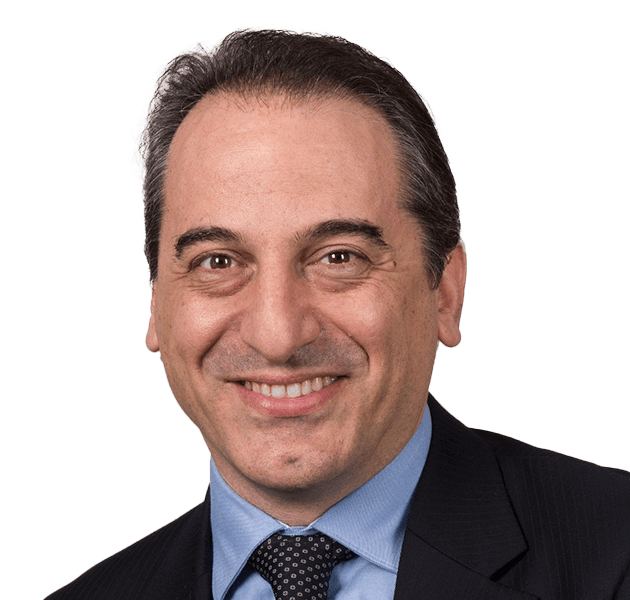 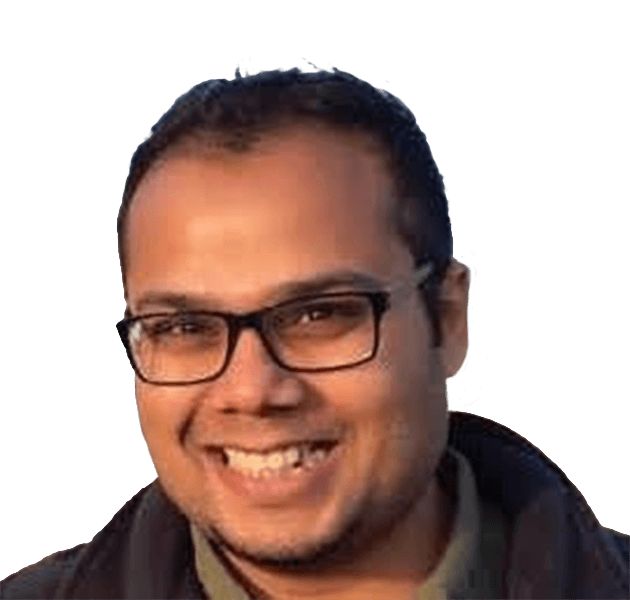